Hong Kong heritage hotel, Hullett House, is collaborating with single malt whisky The Macallan to present ‘The Macallan and Beef Temptation’ from 1 October to 30 November 2016 at [email protected] in celebration of the launch of The Macallan Double Cask 12 Years Old regionally.

Hullett House heritage development consists of an hotel alongside seven restaurants and bars. The property and its various elements are all housed within one of the four oldest buildings in the heart of Hong Kong dating back to 1881, and is a rare example of magnificent colonial architecture. Hullett House has been named one of the world’s best hotels by Condé Nast Traveler and 2015’s Gold List by Conde Nast Traveler China. Awarded Boutique Hotel of the Year 2014 by Travel + Leisure China, Hullett House is the only Hong Kong winner. TripAdvisor awarded 2015 Traveller’s Choice, Top Small Hotels in China, and received 2015 Outstanding Guest Review and 2014 Guest Review Award by hotels.com and booking.com respectively. For restaurants accolades, St. George ranked as 100 Top Tables 2015 by SCMP and Top 10 Restaurant Awards 2015 by WOM Guide. 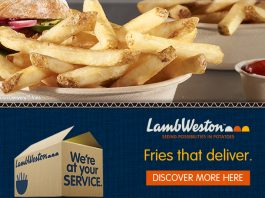 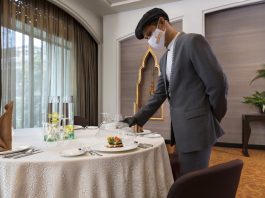 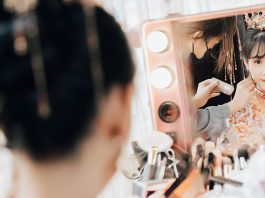 ABOUT US
The magazine provides in-depth coverage of industry news and views, food and beverage trends, state-of-the-art technology systems, new restaurant and hotel design concepts, and the latest innovative products in the market, Asian Hotel & Catering Times is the most effective way to reach the industry’s most influential decision makers.
FOLLOW US
© 2018 Asian Hotel & Catering Times
X