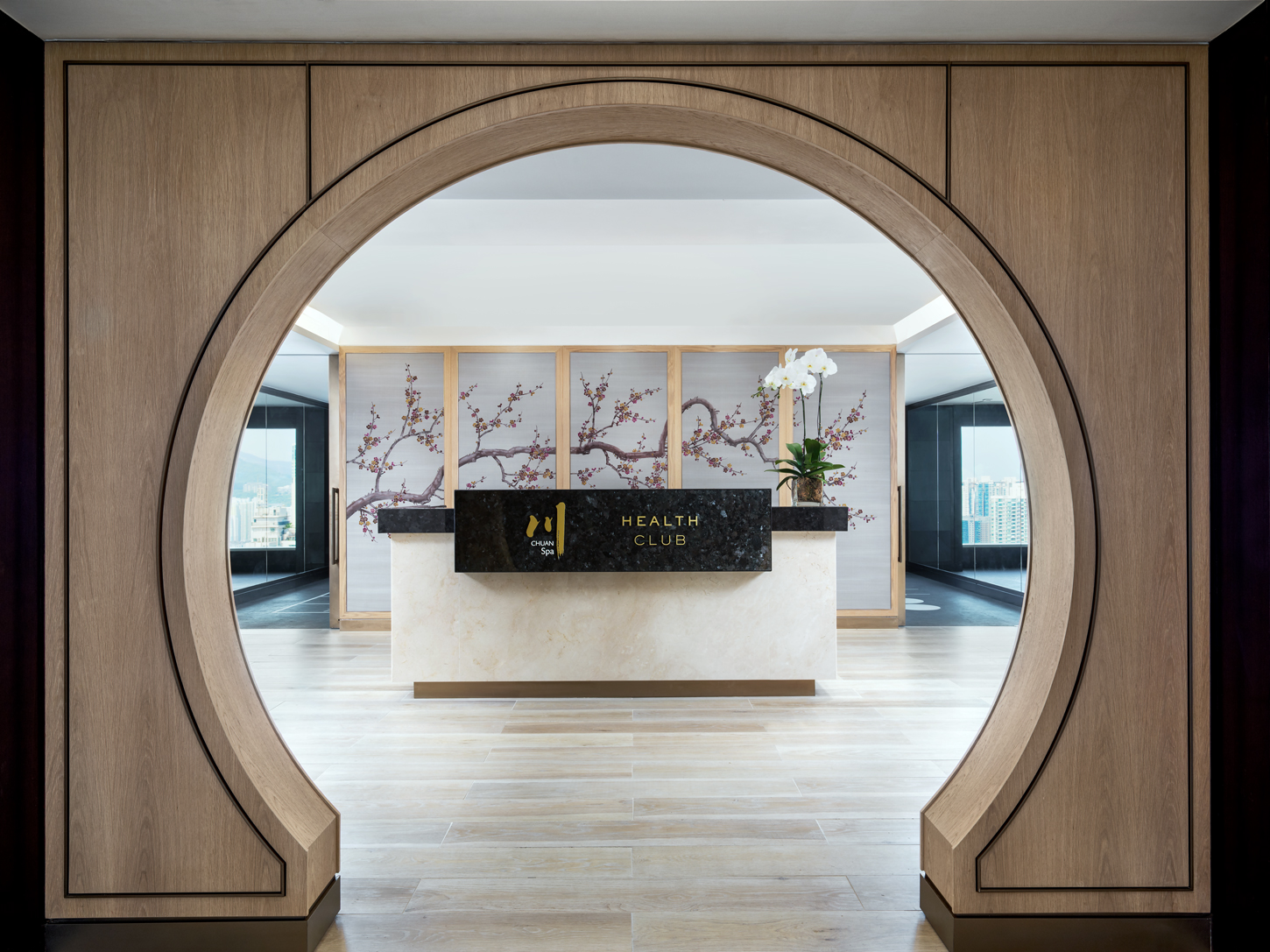 The journey begins as guests step through the Moon Gate into a private sanctuary on Level 41. The therapist take guests through a Five Elements questionnaire to determine which elements need to be harmonised. Then guests choose from over 30 treatments to suit their individual needs. The highlighted treatment for Summer (June to September) is ‘Chuan Tao of Detox Treatment’. Summer relates to the fire element, which corresponds to the heart and small intestines.

The ‘Chuan Tao of Detox Treatment’ cleanses and remove toxins from the body via a full body exfoliation to stimulate blood and lymph circulation, followed by a warm marine algae wrap which intensifies the detox process, an acupressure massage to ease tension in the back, neck and shoulders, and to end a customised Kerstin Florian Deep Cleansing facial to restore dehydrated skin.

ABOUT US
The magazine provides in-depth coverage of industry news and views, food and beverage trends, state-of-the-art technology systems, new restaurant and hotel design concepts, and the latest innovative products in the market, Asian Hotel & Catering Times is the most effective way to reach the industry’s most influential decision makers.
FOLLOW US
© 2018 Asian Hotel & Catering Times
MORE STORIES
New Products