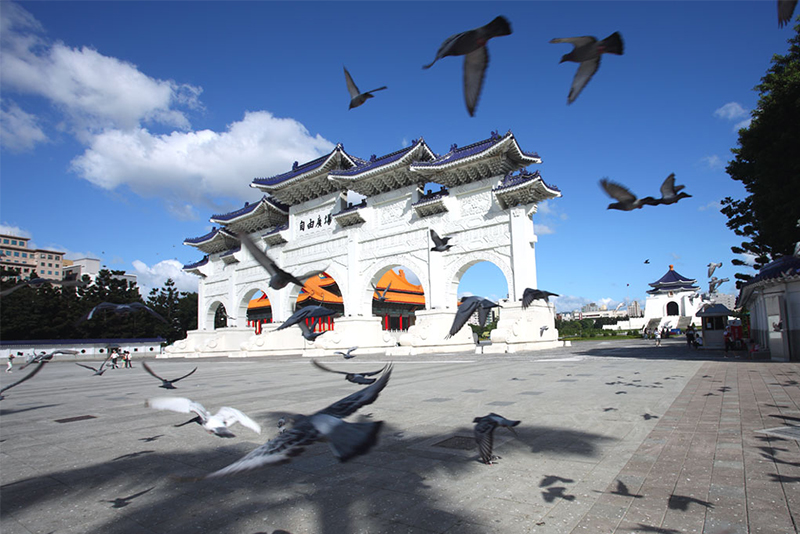 Owing to political differences, China limited the number of tour groups that could visit Taiwan in 2016. As a result, there was a significant drop in the number of Chinese tourists visiting the island. Fortunately, there has been an increase in the number of visitors from other places.

According to the Taiwan Tourism Bureau, there was an overall decline of 5.15 per cent in the number of international arrivals during the first six months of 2017, mostly because of a substantial drop in the number of mainland Chinese travelers visiting the island. A steady increase in the number of visitors from other source markets – especially Japan, South Korea, Southeast Asia, and the United States – helped to mitigate against the decrease in Chinese arrivals.

“This is mostly due to the easing of visa restrictions,” explains Valerie Cheung, Regional Director for North Asia, Preferred Hotels & Resorts (PHR). “Citizens of Thailand and Brunei now enjoy visa-free access to Taiwan. Nationals from Cambodia, Indonesia, the Philippines, Vietnam, Myanmar, and Laos who have received visas to Australia, Canada, the Schengen area in Europe, Japan, New Zealand, South Korea, the United Kingdom, or the United States over the past 10 years are also allowed to enter Taiwan visa-free after registering online.”

According to Harvey Thompson, General Manager of the five-star W Taipei, occupancy at five star properties has remained relatively flat. The only exception has been in corporate and smaller meeting group business. 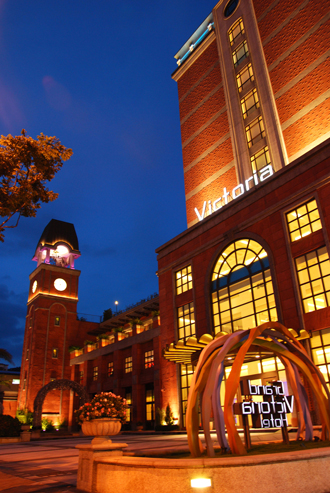 According to Valerie Lu, Director of Sales & Marketing at the Grand Victoria Hotel, a PHR property, revenue and occupancy at most hotels in Taiwan have decreased by 10 per cent so far this year. Bucking the trend, the 96-room Grand Victoria has been able to maintain its occupancy levels, but the average room rate has declined somewhat.

“We came up with some special packages that promote room and F&B together to fill up the revenue gap,” Lu says. “Also, we have offered some joint ventures with companies that can provide our guests with better services. For example, we have offered spa, lounge services, and transportation packages.”

Lu is not optimistic about the immediate future, fearing that things might actually deteriorate next year. Ongoing tensions between Taiwan and the mainland will continue to have a negative impact on business from Taiwan’s most important source market, and the large number of new hotels that are coming on stream will continue to put downward pressure on room rates.

A large number of budgets hotel has opened over the last three years. There has also been an increase in the number of multinational hotel chains entering the market. New arrivals include Aloft, Courtyard Marriott, Indigo, Mandarin Oriental, and Marriott, which is giving travelers far more options than they ever had in the past. 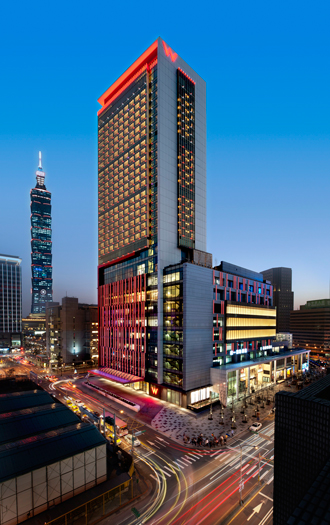 In addition to political tensions with the mainland and an oversupply of hotel rooms, Taiwan’s hotel sector faces other challenges.

“The hospitality industry is so competitive and the level of skilled talent is not always available,” Thompson says. “This results in a void to find new talent, and the knock on affects the ability to deliver service. The other challenge is that a lot of trained and skilled hospitality leaders have the opportunity to work in other countries, which results in a gap in experienced managerial levels.”

Still, Thompson remains upbeat about the long-term prospects of an island that Portuguese explorers described as Ilha Formosa, or Beautiful Island, when passing its shores in 1544.

“Taiwan has so much to offer in terms of a unique destination with great climate, rich multi-cultural influences, fantastic and diverse geography, amazing diversity in gourmet experiences and a very safe and secure environment,” Thompson says. “As we are really well situated in Asia and have a large number of flights and carriers to the Asian region, getting here is not a major concern. We would ideally like to see the hospitality sector grow.”

To realize that goal, the beautiful island’s hospitality industry will have to encourage additional growth in the Korean, Japanese and Southeast Asian markets to offset the decline in arrivals from mainland China.