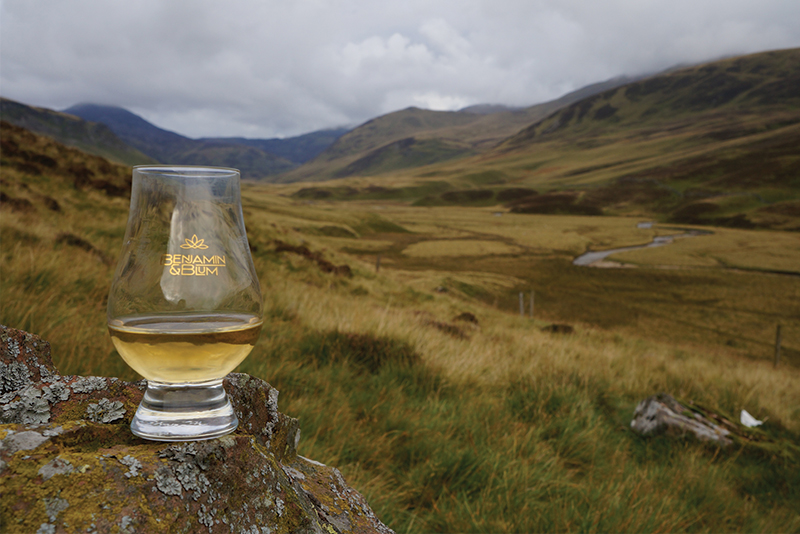 Dark spirits are experiencing a global renaissance and whisky is not running shy with its broad spectrums of price range and taste profiles. Vicki Williams on the tipple.

Whisky has always been a fashionable tipple, gracing the shelves of the best bars around the world. It has however seen trend surges, when it becomes the “it” drink. Is it currently trending? We spoke to some experts to learn more.

Eric Lau, store manager, Rare & Fine Wine, says, “In the 1980s, most customers enjoyed Blended Scotch. However, in the past few years the trend and preference for Single Malt Whisky has risen rapidly, especially in the Hong Kong market. As a result, the rare and popular Single Malt Whisky price has increased dramatically. Although, recently it has been stable.”

Adding, “The fever and passion may have slowed down but whisky enthusiasts and followers are increasing.”

Both Lau, and Masahiko Endo, manager of Mizunara The Library Whisky Bar, believe that Hong Kong is often the trendsetter for other nearby markets. “Most markets, namely Shanghai, Singapore, Taiwan, and Thailand are following the same whisky trends as Hong Kong. However, in Japan it seems the popularity of Japanese Whisky is going down due to a stock shortage.”

Although Endo, says that Japanese Whisky is still a trend leader in other markets. “It is the most popular still, but Scotch Whisky is coming back gradually, also the premium American Bourbon and Ryes are becoming more popular in the market.”

While, Hil Ying Tse of distributors Whiskies & More says that each country in Asia is different in terms of preferred options. “It is difficult to name just one best selling whisky in Asia. Each country has different levels of whisky drinkers. As an example, Japan has a much longer whisky drinking culture compared to Hong Kong, hence customers are seeking for thrills in single cask whiskies from independent bottlers. Less mature whisky drinking countries, such as Hong Kong, are still focusing mainly on single malt and are just starting to discover single cask whiskies by independent bottlers.”

Whiskies & More main markets are Hong Kong and Macau and it counts high-end hotel bars and leading restaurants that have a varied whisky selection as customers.

From strength to strength

Joe Kwok, owner of Ming’s Cellar  also believes that the whisky trend is still growing as more and more consumers come to learn about it from various festivals and shows. “With the strong promotion opportunities in Wine & Dine, Whisky Festival, Whisky Live, HOFEX HK, Wine & Spirits Show, many consumers able to have more knowledge on its production and whisky drinking. The trend is still growing.” 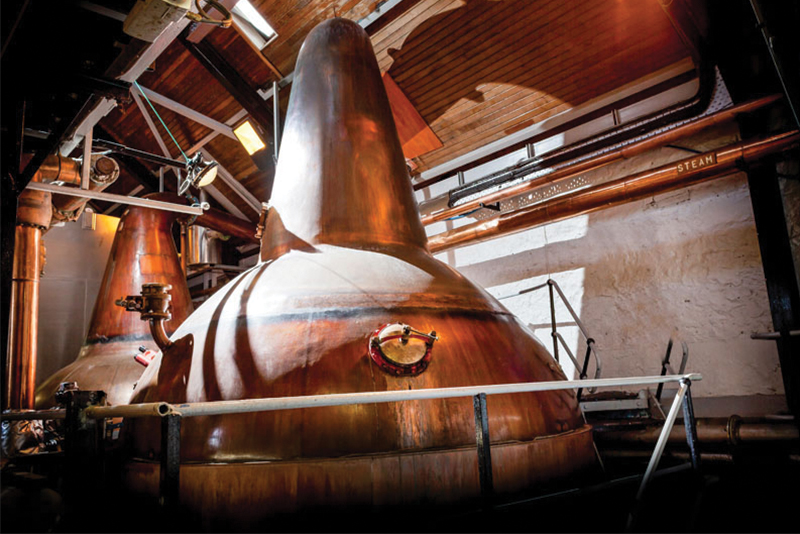 Additionally, it is no longer considered a drink for men. “Whisky is becoming popular for ladies and in some social gatherings is more popular than wine. Also with more and more bars across Asia doing whisky cocktails its popular naturally increases,” says Neil Wong, president of the Hong Kong Bartenders Association.

Tse also agrees that it is a growing and changing market, especially when it comes to less explored options. “As mentioned the dynamics of the whisky drinking culture is changing. In Hong Kong, both female and male customers have started drinking more single cask whiskies. Some of them are more interested in old bottlings from the 60s, 70s, 80s, while others are after closed distillery bottlings (from a distillery which has closed down or been demolished).”

India on the Map

In terms of growing markets, India stands out. “We see both exciting and challenging times ahead for our company,” says Ashok Chokalingam, of Amrut Distilleries, which has numerous awards for its Single Malt. In fact, Amrut is the first single malt whisky to be made in India. The company also does limited editions, for example an Amrut Rye. 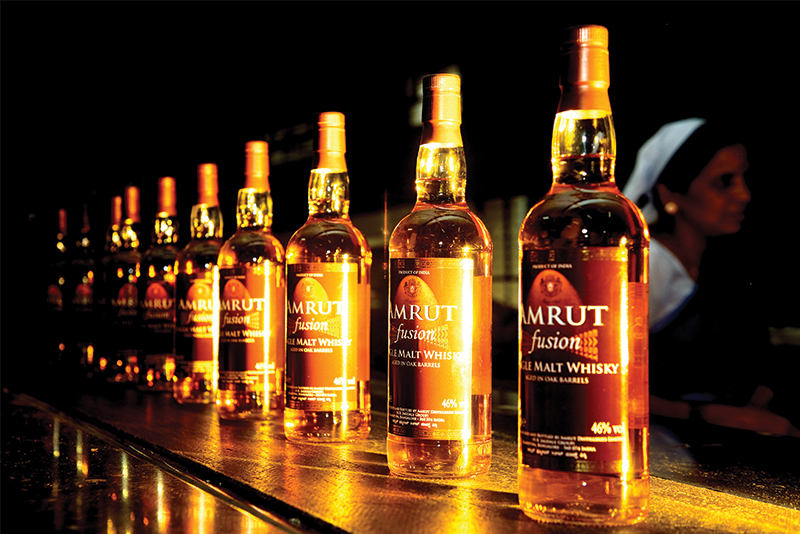 According to the company, the Single Malt Whisky is the result of years of research in order to make a whisky matching world standards. The whisky is unique, made from barley grown at the foot of the Himalays and cultivated using time honoured practices. Matured in oak barrel casks at an altitude of 3,000 feet above sea level.

The whisky is popular with his five-star clients, including JW Marriott, Shangri-La, Taj Group and ITC group.

All signs point to a long and popular future for whisky in all its varieties.

Winding up on Wyndham

Flamingo in your teacup