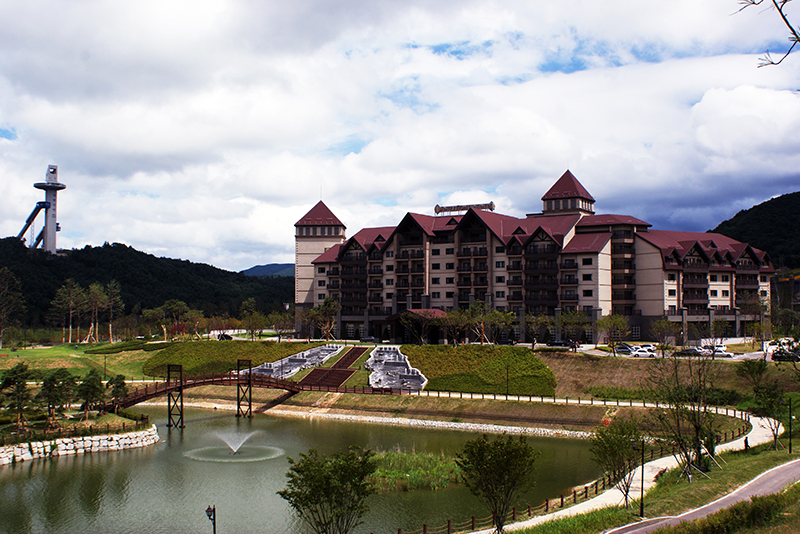 Despite a challenging year, hoteliers remain confident about the future, Michael Taylor writes.

A boycott was imposed on Chinese tour groups visiting South Korea on 15 March after the United States deployed a U.S. Terminal High Altitude Areas Defense (THAAD) system in the country. The following month, the number of Chinese tourists dropped by a breathtaking two-thirds from the same month in 2016.

Because China is South Korea’s largest source of foreign tourists, the overall drop in international arrivals came to 23 per cent over the first nine months of 2017.

But there have been other challenges contributing to the decline, as well. As Seung Geol Lee, General Manager of the Imperial Palace Seoul, points out, major cities in South Korea have also been facing an over-supply of hotel rooms.

A member of Preferred Hotels & Resorts (PHR), the hotel is trying to differentiate itself by offering a variety of room packages and high-quality F&B promotions.

“In order to steadily build up brand image and customer loyalty, The Imperial Palace Seoul Hotel is actively carrying out various activities such as charity events and interior renovations,” Lee says.

The group entered the Korean market 15 years ago and currently has 12 member hotels, including seven in Seoul, the nation’s capital; two in Busan, its second largest city; and one each in Cheonan and Hwaseong si.

“We would hope that good sense prevails and the visitor arrivals start to rebound in 2018 as tourists see the growing trend and attraction that South Korea has to offer for leisure travel,” says David Spooner, PHR Executive Vice President for Asia Pacific.

Spooner believes South Korea’s rise as cultural powerhouse will have a positive long-term impact of the country’s tourism industry.

“Overall the ‘Hallyu’, or Korean Wave, is on the rise with a keen interest in TV dramas and K-Pop artists that is now evident with the popularity of Korean cuisine, electronics and cosmetics,” Spooner says. “Seoul in particular is starting to gain the buzz and excitement of other world cities as the ‘place to visit’ for eating, shopping and experiencing the latest trends.”

In the short term, South Korea’s hotel industry is pinning its hopes on the PyeongChang Winter Olympics, which will be held in February. It will be the country’s first-ever Winter Olympics. The Summer Olympics were held in Seoul in 1988.

“We have a great track record for hosting major international sporting events – we also hosted the successful FIFA World Cup in 2002 – and [the winter games] will be another big milestone for the nation,” says Jagdeep Thakral, General Manager, InterContinental PyeonChang Alpensia.

The question is, how long will the impact last?

“South Korea’s profile will be raised as the world turns its head to the PyeongChang 2018 Olympic and Paralympic Winter Games,” Thakral says. “It’s too early to say what effect this will have on our industry in the long-term, but we certainly see this as a very encouraging time for our industry.”

PyeongChang’s infrastructure was enhanced to handle the surge in visitors during the Olympics, and this included a high-speed railway, which has cut the travel time to Seoul in half.

“Naturally there will be a peak in occupancy during the games, though we are confident that the international exposure will have a positive effect,” Thakral says. “Outside of winter sports, the region is equally appealing in the summer months, when it draws in visitors seeking a mountainous escape.”

Last year might have been challenging, but most industry insiders remain optimistic about the country’s long-term future.

“Despite the immediate challenges for South Korea, we see that the longer terms prospects are bright, and are currently in discussions with several new hotel operators about exciting new hotel developments in the region,” Spooner says. “Although the two key countries for visitor arrivals will remain to be China and Japan, we see that there is great growth potential and interest from the US, Europe and regional hub cities such as Hong Kong and Singapore as more sophisticated travellers look for different yet authentic experiences in their travels.

A Marriage Made in Heaven?

Stepping out of the shadows