Home Equipment For the Love of baking 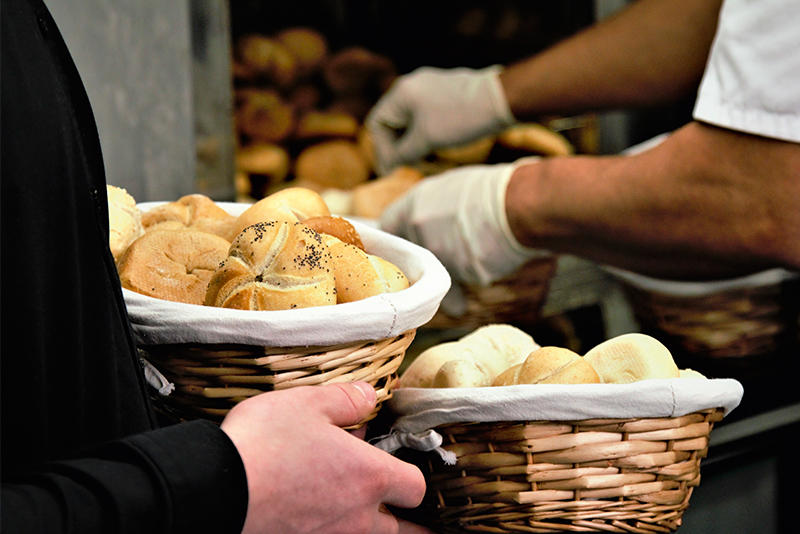 Asia Pacific boasts the highest pastry sales globally accounting for the majority of global growth within pastries and pastry chefs need equipment that will facilitate their work. The industry is responding discovers, Victoria Burrows.

Pre-dawn starts, long hours of shaping, rolling, scooping, pouring and icing, and constant pressure to make each bun perfectly fluffy, each croissant precisely flaky, and each cake elegant and indulgent – pastry chefs the world over need to put their rigorous training, creativity and patience to the test each day in the kitchen.

“In Southeast Asia, most restaurants choose ovens with smaller footprints as the trend in today’s restaurants is to have an open kitchen where patrons can see the chef at work,” says Linda Cheong, area manager, South East Asia Area at Salva Industrial S.A. “This design opens up the kitchen space so restaurants can put in more tables. To save even more room, restaurants use ovens that make the best use of space, and if the oven is multi-functional, that’s even better.”

Cheong gives the example of Salva’s boutique oven, in which a convection oven is stacked above a deck oven and proofer. “This way, the chef can perform three tasks in one footprint,” she says.

Salva’s best-selling oven is the modular deck oven. It has ceramic heaters, in which the heating wires are wrapped in ceramic tiles. Cheong says this protects the heater in such a way that they almost never break down, unlike ovens that use conventional heaters. Ceramic retains heat well, resulting in slower heat loss, therefore saving energy and money. 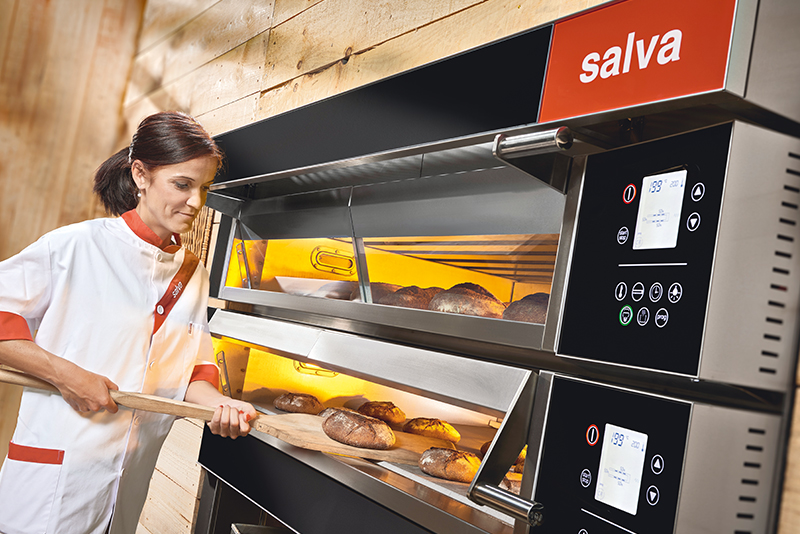 “One of the oldest working deck ovens I’ve seen in Southeast Asia is at Genting Highlands resort and casino in Malaysia. It’s estimated to be 16 to 18 years old,” says Cheong.

Of course, a pastry chef’s choice of oven will also depend on the goods being baked. Cheong recommends the Salva deck oven especially for baking bread as the radiant heat produced by the ceramic heaters produces excellent bread, for example. On the other hand, their dual-speed fan convection oven, Kwikco, is more suitable for puff pastry and macarons.

What is being baked by chefs around the world can have notable regional specificities.

“The global baking industry is competitive, dynamic and trend driven,” says Leigh Hudson managing director, Consumer Group Catalyst partner firm, USA, in a report by the corporate consultancy group. While there has been a global shift in demand for healthier food choices, which has fuelled the rise of gluten-free, non-GMO and ancient grains, among other growing categories, as well as consumers’ emphasis on local sourcing and traceability of ingredients, there has also been a counter-trend: indulgence foods.

It is particularly in Asia and the Middle East that consumers are showing a hunger for the extravagant. Asia Pacific boasts the highest pastry sales globally and accounts for the majority of global growth within pastries, according to Euromonitor International.

The rise of Western-style bakeries in Asia is helping to drive growth in pastries. Singapore’s BreadTalk, for example, has grown to more than 500 bakeries with sales rising from $300 million in 2010 to $590 million in 2014. Taiwan’s 85°C Bakery Café, which now has some 750 locations, has achieved 79 per cent compound annual growth since 2008.

In Hong Kong, demand for quick on-the-go meals continues to increase due to fast-paced lifestyles, and Euromonitor International predict that a large share of baked goods will continue in future to be represented by artisanal and domestic brands, which rely on local taste and preferences.

Local trends, even in specific items or dishes, can have a huge impact on which goods are being produced within a region, and this may influence a chef’s choice in oven. Ms Cheong points to the current Japanese cheese tart trend.

“These very sought-after tarts require ovens with more humidity in order to create soft, custard-like egg filing,” she says. “Soufflés also require a convection oven with a low fan speed. Both of these dishes’ requirements would be met well by Salva’s Kwikco oven, as it comes with dual-speed fan function.”

Still, it always helps to have the right tools.

ABOUT US
The magazine provides in-depth coverage of industry news and views, food and beverage trends, state-of-the-art technology systems, new restaurant and hotel design concepts, and the latest innovative products in the market, Asian Hotel & Catering Times is the most effective way to reach the industry’s most influential decision makers.
FOLLOW US
© 2018 Asian Hotel & Catering Times
MORE STORIES
Equipment

Telly in the mirror

Let there be light