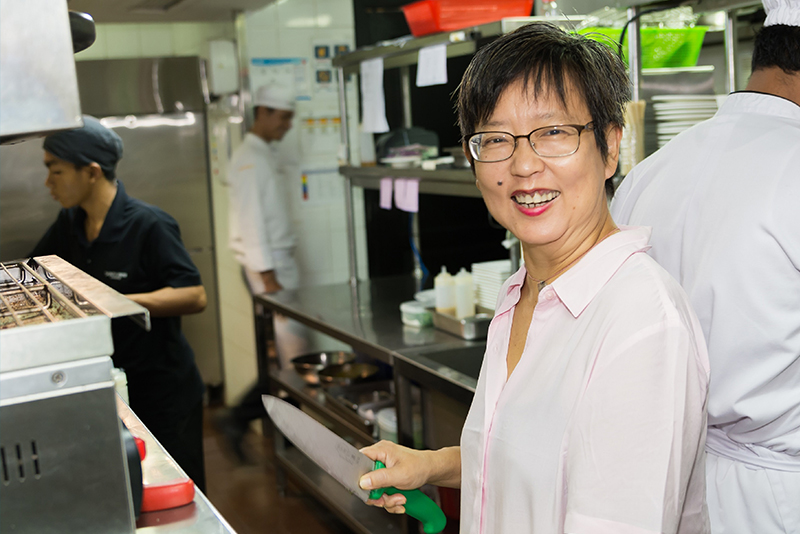 Patricia will be responsible for overseeing strategic planning and implementation of all culinary matters for the three existing Shinta Mani properties in Siem Reap as well as Bensley Collection – Shinta Mani Wild, a luxury tented camp opening in the South Cardamom National Park wilderness in November 2018. In addition, she will assume the role of executive chef at Shinta Mani’s first managed property, Treeline Urban Resort in Siem Reap, also opening in November 2018.

Malaysian born Patricia has three decades of global culinary experience as an acclaimed restaurateur and chef. She has been recognised for her unique cuisine ever since her first restaurant, AZ, opened in New York in 1999. By melding elements of an international upbringing that took her from Malaysia to England to the United States with a precision that she honed as a trained scientist, she has created an innovative, elegant cuisine. Patricia is also a published author with three cook books and numerous magazine articles under her belt. She regularly appears on various USA morning shows, Iron Chef America and Top Chef Masters.