Home Drink The Outlook For Coffee 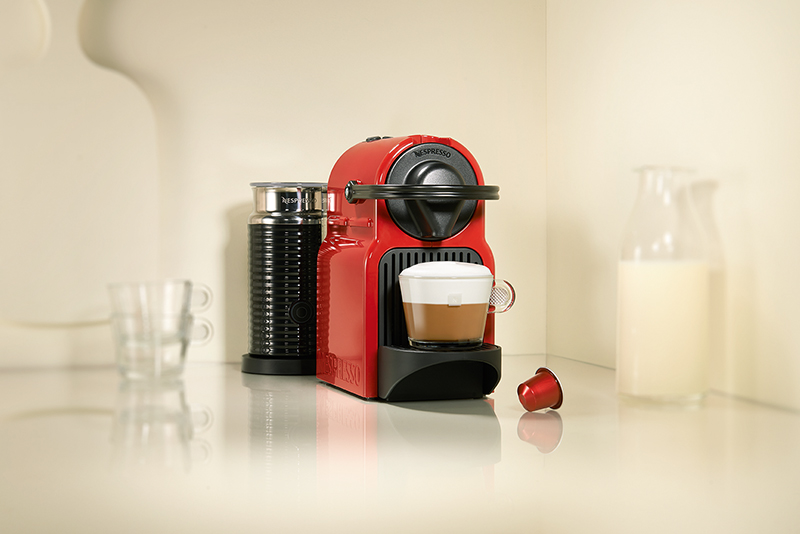 As Asia continues its love affair with coffee, Robin Lynam looks at how the industry is responding.

Asia’s lively coffee culture continues to thrive, and to diversify. While large branded chains of coffee shops such as Starbucks and Costa are expanding their operations throughout the region, smaller purely local operators are developing their own followings, and influencing tastes.

The strong bitter brews of yesteryear are no longer what the majority of coffee drinkers require. Coffee connoisseurship – or at least opinionated taste – is now widespread. Where once people were happy to settle for a caffeine hit, now flavour and aroma are the dominant considerations. Customers are interested in the provenance of their beans and how they are roasted, and in the finer points of the barista’s art.

According to Market Intelligence Agency Mintel two Asian countries are now among the world’s largest coffee markets by volume. Japan, which consumes 304,000 tonnes annually, and Indonesia at 268,000 tonnes are ranked within the top five global coffee markets after the United States, Brazil and Germany.

“Asia has great growth potential when it comes to coffee, with consumption continuing to rise across the region. Coffee culture has surged in Asia with more and more specialty coffee houses setting up shop in countries like Japan, Singapore, and Indonesia,” says Jonny Forsyth, Associate Director, Mintel Food & Drink.

“Big brand coffee chains are also increasing their expansion efforts in the region. Additionally, Asia’s emerging markets have led global coffee growth in years past and will continue, with Indonesia leading this charge.”

Small specialist coffee outlets are well established in Tokyo, Jakarta, Hong Kong, Singapore, Bangkok and other sophisticated Asian cities – alongside those of the bigger regional and international branded groups. Now both types of operation are also in competition in second tier Asian cities – particularly in the potentially huge China market. 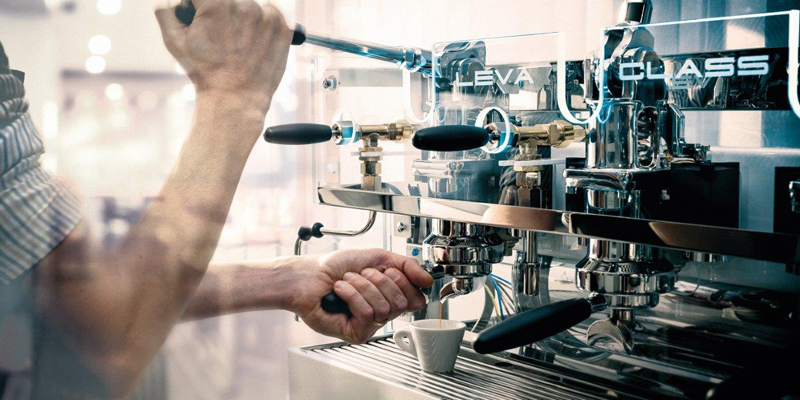 Although per capita coffee consumption in China is still low, at an estimated three cups per year, according to the International Coffee Organization over the last ten years total consumption in the country has grown at an average annual rate of 16 per cent. In the last five years Starbucks has more than tripled its number of outlets in the country from 1,017 in 2013 to 3,300 in 2018. Costa is also expanding its presence, and both groups are focusing on second as well as first tier cities.

In 2018 Boncafé, an Asian subsidiary of Italy’s Massimo Zanetti Beverage Group which sells both coffee and coffee machines, established a new company, Boncafé China Ltd in Shenzhen, near Guangzhou and Hong Kong in the Pearl River Delta region which has a population of over 60 million people.

Boncafé China will also be working hand in hand with another subsidiary – the Segafredo Zanetti Espresso Cafés Franchise arm which has a presence in many major Chinese airports including Shanghai Pudong, Beijing Capital Airport, Chongqing, Sanya, Zhuhai and Wenzhou.

The company will offer the well established Segafredo Zanetti brand of Italian Espresso Coffee as well as acting as the exclusive importer for La San Marco – an internationally famous brand of traditional Italian espresso coffee machines.

“With an expected compound annual growth of 13.2 per cent for China’s business to business coffee sales in the next five years, the entry to this booming market is a timely move and is set to chart greater heights for Boncafé Group of Companies,” says Pascal Héritier, Chief Operating Officer of Massimo Zanetti Beverage Group.

“The opening of our new-born subsidiary in China represents an important step of our development in Asia. China shows very interesting growth perspectives for the future years.”

The group also established a presence in Indonesia in 2018 with the opening of PT Bon Café [sic] Indonesia, a Jakarta showroom, showcasing bean-to-cup coffee machines from renowned brands such as La San Marco, La Marzocco and Thermoplan, aimed at luxury resorts, hotels, restaurant and cafés.

Traditional Espresso machines in F&B outlets are a strong visual feature, and a visible commitment to coffee quality, but many outlets also now demand a range of high-tech features from their beverage equipment.

A new machine from La San Marco which bridges this gap is being introduced by Boncafé at Hotelex Shanghai in April and HOFEX in Hong Kong in May. Leva Luxury is a transparent tempered glass machine with LED multi-colour technology, designed to deliver both visual impact and first class espresso coffee, using its extraction lever system. La San Marco has also introduced its new V6 unit with a painted, hydroformed steel and tempered glass chassis, which likewise has both visual appeal and the latest brewing technology. 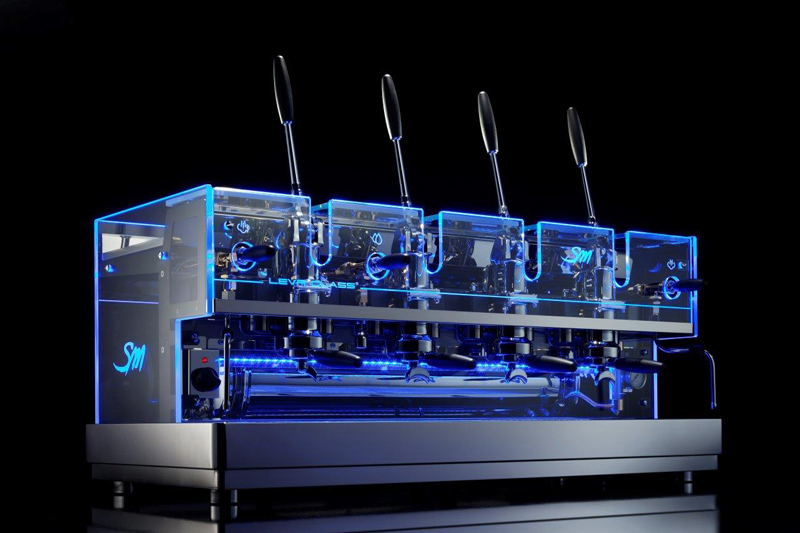 One strong trend identified by Mintel for 2019 is towards chilled coffee, and a new machine from Schaerer, the Swiss subsidiary of the WMF group, is specifically geared to making a cold drink of optimum quality.

Its Coffee Soul Hot and Cold unit has been rolled out under the motto “Brewed hot and served cold”, with the coffee-based beverage being brewed conventionally at 90 °C but rapidly cooled down to 30-35 °C during the dispensing process.

This allows summer specialities such as coffees with ice cubes or ice cream to be prepared rapidly without sacrificing flavour. According to Schaerer, ice cream or ice cubes keep their shape for longer, the beverage stays cool, and dilution is reduced, opening up new options to baristas for composing coffee creations.

Mintel also predicts that in 2019 much of the growth in coffee sales in Asia will come through single serve formats, noting that in South Korea, 30 per cent of all coffee launches in 2017 were pods, up from 20 per cent in 2016, while in China in 2017 about 20% of urban coffee drinkers consume drip bag coffee once a day or more – up from 3 per cent in 2016.

“Single-serve formats, like the drip bag, are popular among Chinese coffee drinkers as they have the familiarity of traditional tea bags. They are also viewed as more natural and less processed than soluble coffee.”

Coffee pod and capsule manufacturers continue to address the environmental implications of the quick and easy single serve brewing technology so popular in homes, offices, and hotel rooms, where the machines offer a welcome alternative to soluble instant coffee or a freshly brewed drink delivered lukewarm by room service.

In November 2018 Nestlé’s Nespresso brand announced a memorandum of understanding signed with multi-national metals and mining corporation Rio Tinto to use responsibly-sourced aluminium, supplied by Rio Tinto, to produce its coffee capsules. Nespresso has committed to sourcing 100 per cent sustainable aluminium by 2020, allowing customers to enjoy their coffee knowing it is packaged in responsibly produced material.

In whatever format, in 2019 coffee sales in Asia look set to surge.

The tide of tea