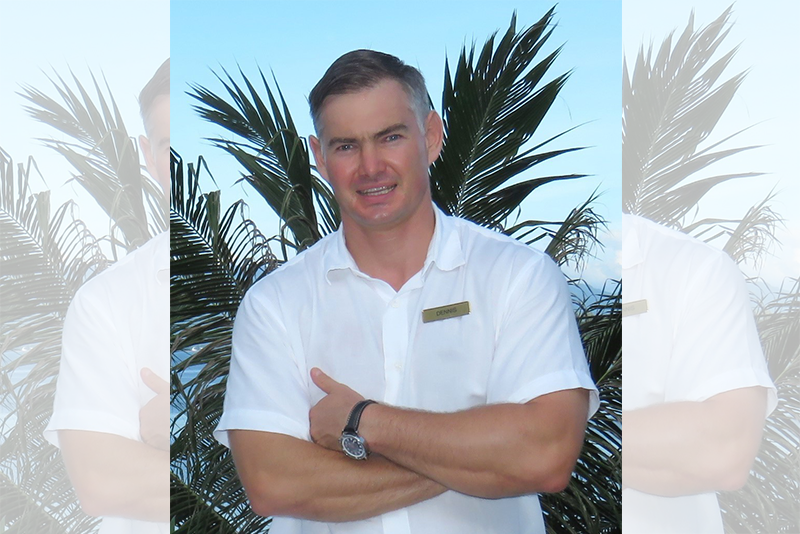 Dennis began his career in hospitality in 2008 as a restaurant manager for Copthorne Tara Hotel in London, UK. He then moved to his native Ukraine in 2009 and worked with Intercontinental Kyiv Hotel as deputy manager and then with Riviera Boutique Hotel Kyiv and Fairmont Grand Hotel Kyiv as front office manager. In 2013, Dennis joined Holiday Villa Bahrain where he led the pre-opening team as operations manager. He then joined Onyx Hospitality Group as EAM leading the pre-opening of Amari Dhaka, Bangladesh. In 2015, he joined Anantara Hotels as cluster resident manager at Anantara Maldives.