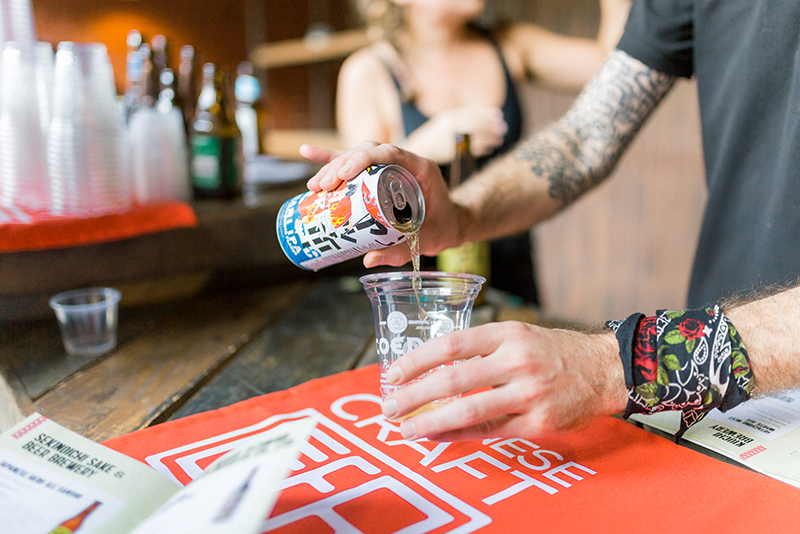 With the market shrinking at home, Japanese brewers are looking to export more, particularly to Asian markets, writes Robin Lynam.

Japan is well established as a serious beer drinking country – particularly in the major cities. After working hours, quaffing the stuff in large quantities has been a Japanese social ritual for generations.

Younger Japanese, however, are either drinking less alcohol altogether, or switching to different alcoholic drinks.

According to a market report commissioned by Kirin – along with Suntory, Sapporo and Asahi one of the four major companies that dominate the Japanese beer market – between 2010 and 2015 per capita beer consumption in Japan fell by around seven per cent. Nobody sees any real prospect of reversing the trend, much less recapturing the peak performance of the Japanese beer market in the mid 1990s.

The new generations of drinkers are more individualistic than their forebears, although not necessarily less patriotic in their choice of tipple. Saké and Japanese whisky are both popular, and as in most developed Asian countries the cocktail and cocktail bar culture is booming. However they are less inclined to order pitchers of draft Japanese suds to share.

With the market shrinking at home, Japanese brewers are looking to export more, particularly to Asian markets, where the big brands already enjoy high recognition and now compete with a growing number of smaller Japanese craft brewers, and to North America.

America’s evolving beer drinking culture, with its current strong emphasis on craft brews, has been particularly influential for Japanese brewers. Both the brewing behemoths and 200 or so smaller operators with a quality emphasis have introduced a huge range of new products over the past five years.

The smaller operators began jockeying for position with deregulation of the market in 1994, but until recently their efforts barely attracted the major brewers’ notice. As the craft beer sector grew towards critical mass however, the major beer companies began to compete on the same turf, beginning with the establishment of Kirin’s Spring Valley Brewing facility in 2014.

Asia, which accounts for around 34% of all global beer consumption, has been the testing ground for a whole generation of Japanese craft brews, which are now being promoted aggressively in North America. 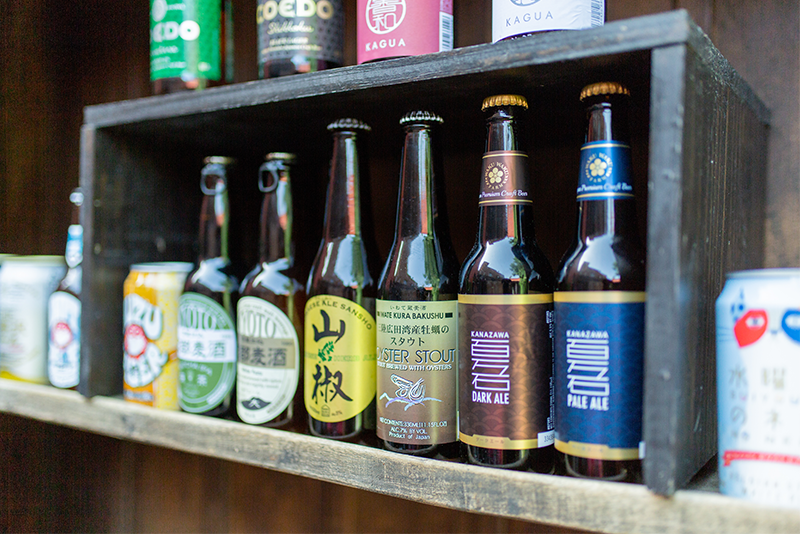 In its early stages Japanese craft beer, like the products of the major breweries, was predominantly German-Czech inspired, with an emphasis on styles such as altbier and pilsner. By the 21st century though the small brewers had acquired sufficient confidence to diversify into seasonal pale ales, stouts and IPAs. Now beers are being flavoured with specifically Japanese ingredients.

“Japanese craft beer boasts unique attributes,” says Oizumi. “Beer lovers will discover quality brews of great character that are hand crafted with extreme attention to detail, and unique ingredients from all corners of Japan such as yuzu, sansho or matcha.”

“Our craft beer is authentically Japanese,” adds Toshiyuki Kiuchi, Vice President of Kiuchi Brewery, which is known for its Hitachino Nest Beer – although the company also brews outside Japan. In 2016 Kiuichi opened a microbrewery in Hong Kong.

The original Kiuichi Brewery was founded as a sake producer in Naka-shi, Ibaraki prefecture, in 1823. Kiuichi is still in the sake business, and some of its beers are matured in Shochu casks.

“While our beer is inspired by Western traditions, many differentiating factors contribute to making our products unique, including the impact of 190-year-old saké brewing traditions, local ingredients, and a dedication to craftsmanship that can only come from Japan,” says Kiuchi.

Competition from smaller, quality focused breweries has motivated their much larger counterparts to innovate more in introducing new products, and to begin stressing provenance from individual breweries.

In 2017 when Suntory introduced the first beer in its Tokyo Craft series, Tokyo Craft Pale Ale, the promotion stressed that production would be only at the company’s Tokyo-Musashino Brewery. Much of the production of the big four brewers comes from a range of different breweries in and outside Japan, either owned or under license.

Competition for market share in the craft beer niche is heating up, and the niche is growing, but it takes place in the context of a declining market globally for the beer category as a whole which has affected the big Japanese brands abroad as well as at home. 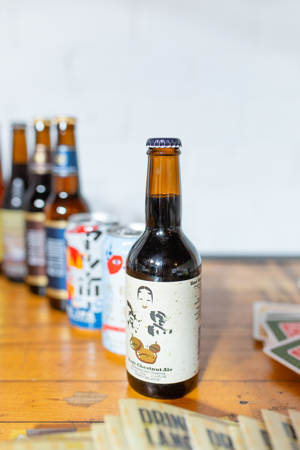 Twenty years ago Kirin and Asahi were respectively the world’s third and fourth largest beer brands. Today neither appears in the top ten.

They are still a force to be reckoned with though, and craft brewers are not trying to compete with the Japanese giants in terms of volumes. However they do want a share of their markets, and in Asia they have proven that they can get into the same bars and on to the same supermarket shelves.

While the popularity of Japanese craft beer in Asian markets is certainly seen as a validation, for many brewers success in North America – the epicentre of modern craft brewing – remains the golden prize, in terms of status as well as potential profits.

In September 2018 JFOODO organized a joint marketing campaign on the US West Coast under the banner “Drink in a New Language”, launched with a lavish garden party in Los Angeles.

The Japanese brewing giants however are already strongly positioned. In 2017 Sapporo acquired one of the breweries that started the craft beer revolution in the United States, the Anchor Brewing Company which makes Anchor Steam Beer, while Kirin has its own US brewery.

“The American market is obviously a top market for Japanese craft beer exports,” observes Yusuke Miyakoshi, Overseas Sales Manager at YOHO Brewing, famous for Yona Yona Ale and Umami IPA. “We want our beer to inspire Americans to be curious, try new things and realize the care and expertise Japanese craft brewers put into every single can of beer.”

A fizz for all seasons