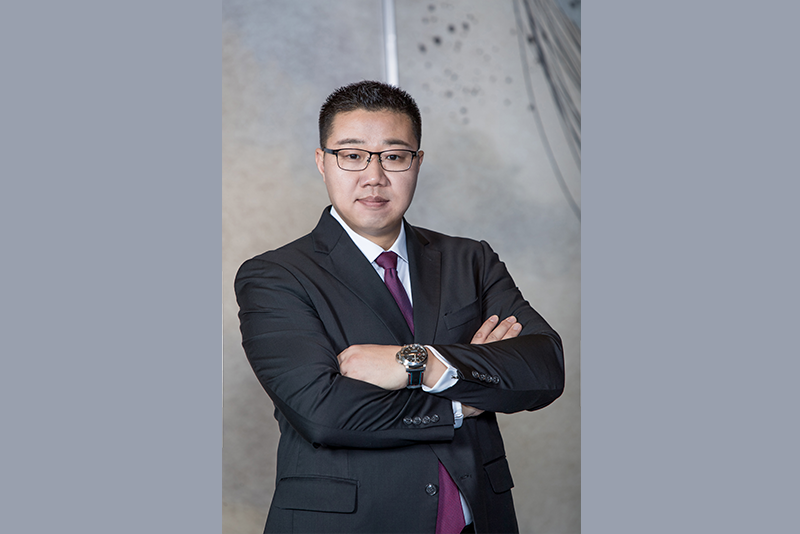 Debuting in South Korea in mid-2019, Avani Central Busan Hotel has appointed Tyson Bae to the role of cluster general manager, where he will also lead the upcoming Avani Busan Resort opening in 2020.

Tyson brings with him two decades of hospitality experience, having started his career in Seoul before venturing to the USA, Singapore, and China. He was also the Chairman of Rooms Operations for the Shanghai Business Council, Marriott International, as well as board member of the Asia-Pacific Rooms Advisory Board for Marriott International Headquarters. In 2012, Tyson led the pre-opening of the Marriott Hotel Pudong East, Shanghai, as the director of rooms operations. He was then promoted to his first general manager role at Shanghai Marriott Hotel Hongqiao in 2014.