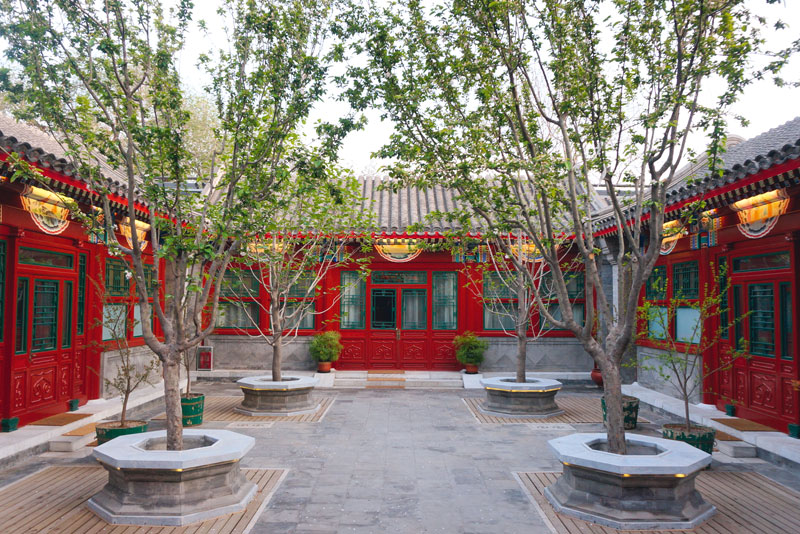 New hotels have been opening across China at a breathtaking pace in recent years. The country currently has roughly 2.5 million hotel rooms, and some analysts fear that if the trend continues, the supply of rooms will soon exceed demand.

The InterContinental Hotels Group (IHG) was one of the first major international hotel chains to enter the mainland Chinese market, launching its first hotel in the mainland in 1984. In the first three quarters of 2018, the UK-based hotel chain opened 60 new hotels the country, bringing the group’s total to 380 properties across Greater China, which includes mainland China, Hong Kong, Macau, and Taiwan.

Looking to the future, the group has new hotels planned in both first and lower tier cities, but expansion will not be one size fits all.

“China is such a vast and dynamic nation,” Bulley says. “It is crucial for us to bring different brands to different cities that suit the evolving demand there best.”

“Based on the maturity of the industry and the sophistication of Chinese owners, IHG has decided it is the right time to introduce the franchise model to cater for an evolving owner demand in the fast-developing Chinese hotel industry,” Bulley says. “In May 2016, we launched the China-tailored Franchise Plus model for our Holiday Inn Express brand, which was followed by immediate success. In November 2017, we announced the expansion of our franchise offer in Greater China to full-service brands including Crowne Plaza, Holiday Inn, and Holiday Inn Resort. The franchise offering is an addition to IHG’s management model, which has enjoyed over three decades of operational excellence in China. We are confident that both models will help drive our further growth in the market.”

Thai-based Sukhothai Hotels & Resort chose Shanghai as the launchpad of its fist property in mainland China. Located in downtown Shanghai, the 201-room hotel opened in spring last year, and more hotels are on the way.

“The launch of The Sukhothai Shanghai in April 2018 is the first international opening after our well-established, luxurious property in Bangkok,” says Marcel NA Holman, Vice President China / General Manager, The Sukhothai Shanghai. “We have a number of projects in the pipeline, and we are positively reviewing opportunities in mainland China, Japan, Hong Kong, Singapore and Thailand, for both owned and management agreement models. All individual hotels will maximise their shares in their respective markets and targeted segmentation, being it business or leisure and domestic or overseas travellers.”

Holman believes that boutique hotels and independently owned hotels are the wave of the future.

“I believe with the global change in preferences in the way people travel, and the trend that experiences are the new luxury, the boutique and independent sector is better positioned,” Holman says. “Hence, The Sukhothai Hotels & Resorts will continue to develop independently designed hotels with great focus on services, personality and experiences.”

Echoing this trend, Cours et Pavillons is an exclusive boutique hotel that opened in a historic neighborhood in the heart of Beijing in 2015. It has just seven rooms across the two separate traditional courtyards, catring to both domestic and foreign travellers in love with traditional Chinese culture. 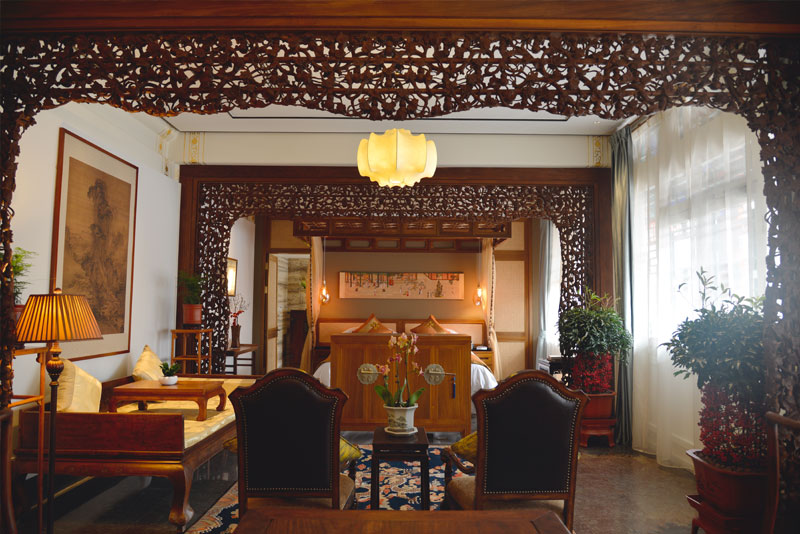 “There are not many courtyard homes left, and a lot of effort is needed to find the right property and preserve it,” says Li Jin, owner, Cours et Pavillons. “Our hotel welcomes both business and leisure travellers, with 70 per cent being foreign.”

“There will be increased demand for personalized services at the hotel as well as high-end travel agency services, which will spur the growth of boutique hotels with character or which strongly resonate with the local culture.”