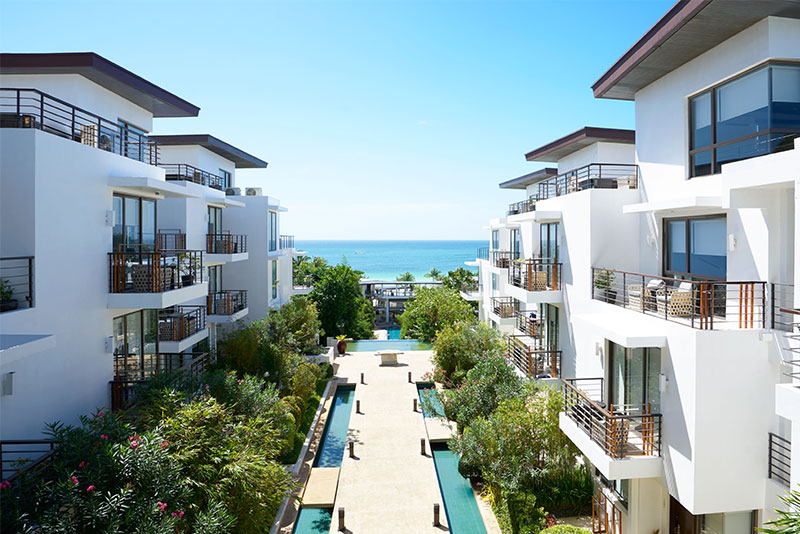 With its white sand beaches, gorgeous sunsets, and friendly people, Boracay was first discovered by tourists in the 1970s. Initially the tiny island – with an area of just 10.32 square metres – was popular with backpackers.

When the five-star Discovery Shores Boracay opened in 2007, however, the island started to attract more upscale visitors. Shangri-La and Movenpick are among the handful of international brands that have opened properties on the island in recent years.

Situated 315 kilometres south of Manila, Boracay made headlines in 2012 when readers of Travel + Leisure voted it the world’s best island. As recently as 2017, readers of Condé Nast Traveler did the same. So it came as a surprise when Philippine President Rodrigo Duterte called the island “a cesspool” the following year.

“I will close Boracay,” Duterte said during a business forum in Davao City on 9 February 2018. Citing a severe sewage problem that was “destroying the environment”, the president said there would “be a time that no more foreigner will go there”.

On 4 April 2018, it was made official. Boracay would be closed for six months from 26 April to 26 October 2018 because of violations of building and sewage regulations as well as deteriorating environmental conditions.

Roughly 400 hotels and restaurants were ordered close shop during the clean-up, and three casinos were permanently shut down. As a result, an estimated 700,000 bookings by foreign tourists were cancelled.

So how did the hospitality industry fare during the shutdown?

“Over-all it was a small dent, but to our company, it had a huge dent on our revenues,” says Erwin Peter Lopez, hotel manager, Discovery Shores Boracay of the Preferred Hotels & Resorts group. “Travellers shifted their interest to other local destinations like Palawan, Bohol, Siargao and Cebu.”

Rather than resting on its laurels, the hotel took advantage of the situation to upgrade the property. For example, suites, common areas and F&B outlets were refurbished, and a premier wing with signature suites was completed. 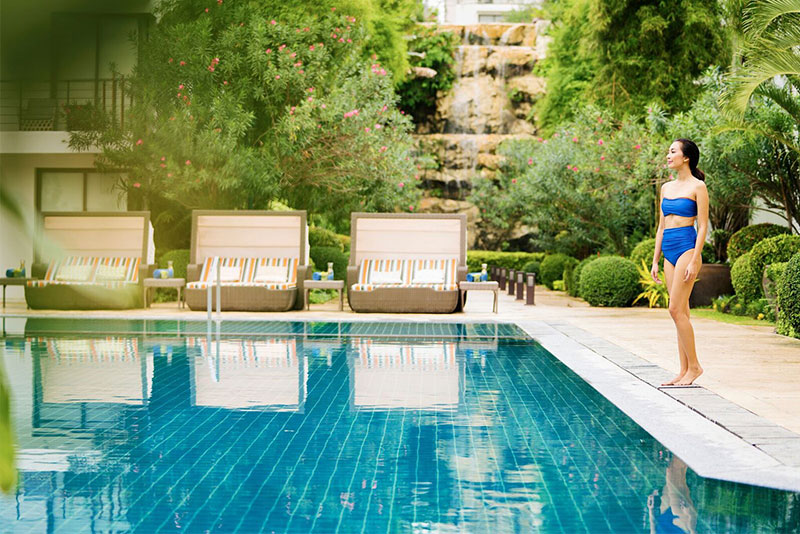 About 45 members of staff were deployed to sister properties in Manila (Discovery Suites and Discovery Primea) and Palawan (Club Paradise Palawan).

Staff remaining at the hotel helped with the refurbishment of the hotel and property upkeep. Service training and team building activities were done before the hotel reopened. New menus and other resort collaterals were made in time for the reopening.

“The market is generally curious about the ‘New Boracay’ and is slowly coming back, especially now since it’s the summer season in the Philippines,” Lopez says.  “They want to see what is new and openly accept the new rules currently being implemented by the local government units.” 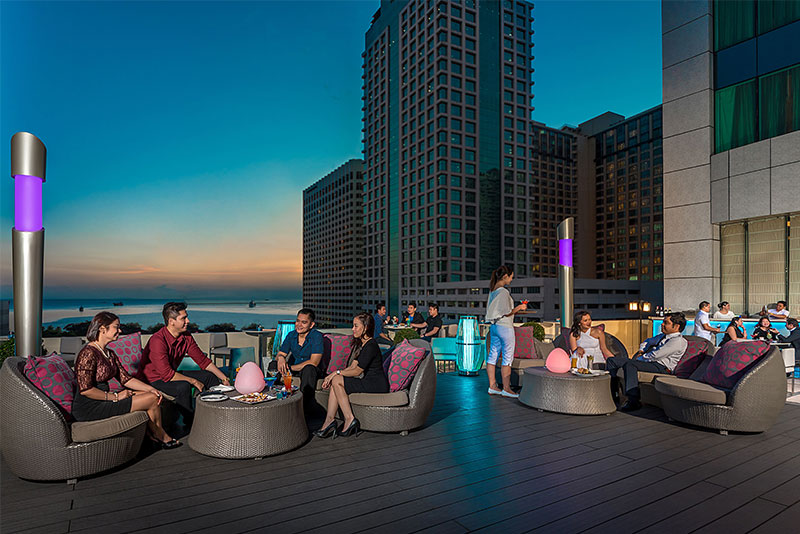 Despite the six-month shutdown of Boracay, the Philippines as a whole attracted 7.1 million overseas visitors in 2018, a 7.7 per cent increase over the year before, the Department of Trade and Industry reports.

While South Korea remained the number one source of international arrivals, accounting for a 22.28% share, it was the only one of the Philippines’ top 10 tourism sources to register a decrease in arrivals, dropping by a modest 1.24%. China, the country’s second largest tourism market, registered a strong 29.62 per cent increase, followed by the United States, up 8 per cent; Japan, up 8.15 per cent; and Australia, up 7.86 per cent.

Juvy Agudon, Director of Sales and Marketing at the five-star Pan Pacific Manila, believes that infrastructural improvements can account for some of the upsurge in foreign visitation.

“With recent improvements in local infrastructure, top tourist destinations are now being served by domestic airports with frequent flights to and from the country’s major cities,” Agudon says. “Several international gateways have experienced renovations last year with plans to develop more regional airports.”

An increase in the number of direct flights between the islands and nearby countries has also had an impact.

Pan Pacific Manila is positioned as a business hotel, with business travellers accounting for 60 per cent of hotel guests. Japan, Korea, the United States, the Middle East and China are its top markets. Local travellers account for about 22% of the hotel’s guests.

Also, the growing number of affordable hotels is likely to drive the market, given the rising number of local entrepreneurs and domestic tourists. “Local developers and hotel companies are expanding their hotel portfolio to cater to this market, riding on the popularity of economy and mid-scale hotels to lure Chinese, Taiwanese, Korean and Japanese tourists,” Agudon says.

Stepping out of the shadows