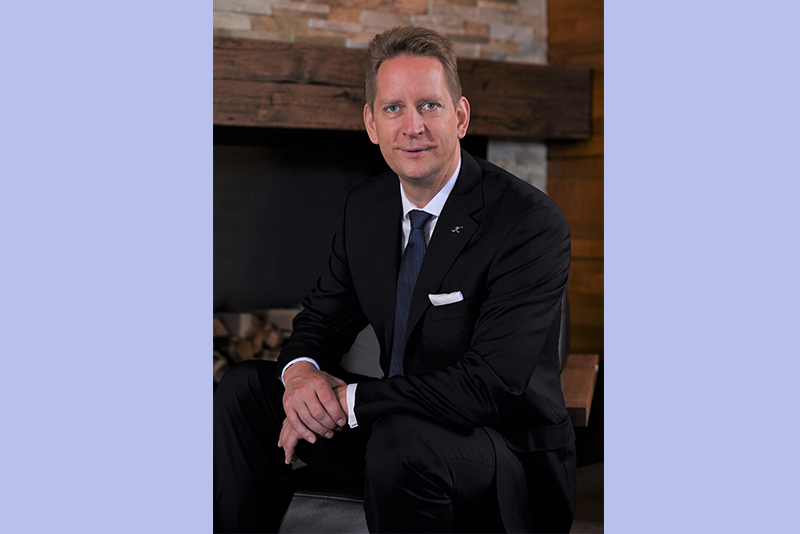 Having worked in Germany, New York, Poland, Egypt, China, the United Arab Emirates and Saudi Arabia, Ruge brings more than 25 years of experience in the hospitality industry to his new position.

New Director of Sales and Marketing at The Sanchaya