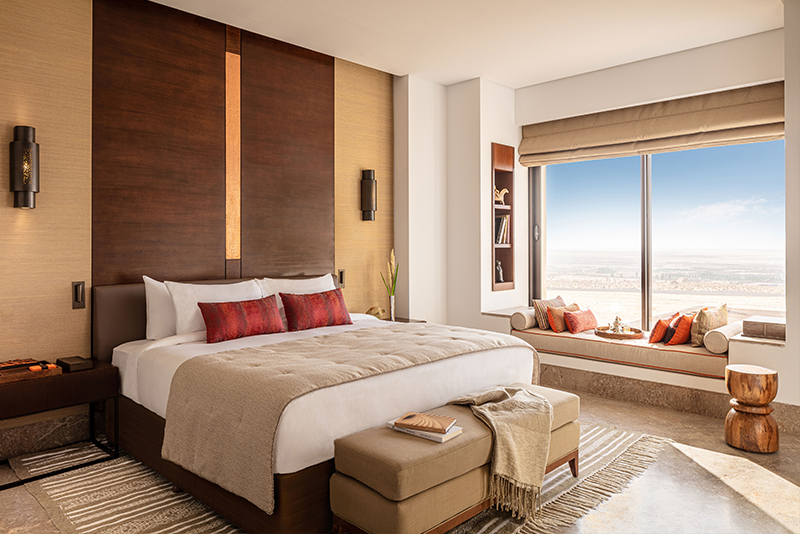 Situated at the edge of the Sahara Desert in the southwest of Tunisia, the new resort offers a gateway to ancient cultural and desert wonders from an exquisite setting influenced by its Arabian and North African surroundings.

ABOUT US
The magazine provides in-depth coverage of industry news and views, food and beverage trends, state-of-the-art technology systems, new restaurant and hotel design concepts, and the latest innovative products in the market, Asian Hotel & Catering Times is the most effective way to reach the industry’s most influential decision makers.
FOLLOW US
© 2018 Asian Hotel & Catering Times
MORE STORIES
News