Home News How far will a traveller go? 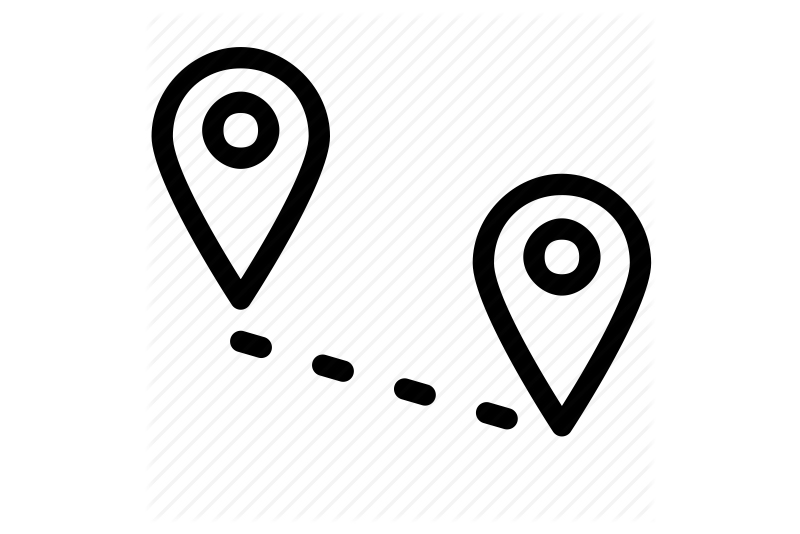 Tourism marketers and hotel managers should take account of the distances people travel and offer them different packages, according to Dr Sangwon Park of the School of Hotel and Tourism Management (SHTM) at The Hong Kong Polytechnic University and his co-researchers.

In a recently published study, the researchers used information collected from TripAdvisor to evaluate how travel distance affects tourists’ satisfaction with the level of hotel service at the destination. They found what they called an “inverted U-shaped” relationship, which suggests that there is an optimum point at which the distance travelled maximises the perception of service quality, after which it begins to decline.

The distance between a traveller’s origin and destination is an “important parameter in understanding tourist demand and behaviour”, the researchers suggest. Travel distance, they note, represents the “effort that a tourist makes to overcome the geographical obstacles” to travel, and the further a destination is from the origin, the lower the number of tourists willing to travel. The distance does not just influence demand, but also tourists’ behaviour at the destination, because it makes economic sense to stay longer and spend more after travelling a long way.

Although significant academic attention has been focused on the influence of distance on tourism demand, very little is known about how travel distance shapes tourists’ experiences, particularly their satisfaction, once they have arrived. This is rather surprising, given that customer satisfaction is one of the most prominent elements in understanding and enhancing customers’ experiences and measuring overall competitiveness in the hospitality industry.

ABOUT US
The magazine provides in-depth coverage of industry news and views, food and beverage trends, state-of-the-art technology systems, new restaurant and hotel design concepts, and the latest innovative products in the market, Asian Hotel & Catering Times is the most effective way to reach the industry’s most influential decision makers.
FOLLOW US
© 2018 Asian Hotel & Catering Times
MORE STORIES
News