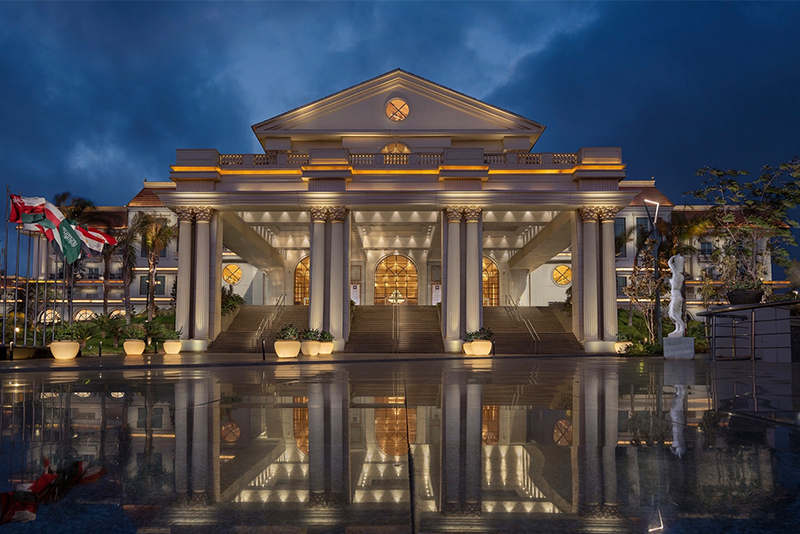 Marriott has signed an agreement to open a St. Regis in the New Administrative Capital of Egypt, just outside of Cairo.

In the second quarter of this year, The St. Regis Almasa is expected to occupy an existing luxury hotel at the entrance of the up-and-coming city that is slated to become the administrative and financial hub of Egypt.

“We are delighted to be working with the National Authority for Management & Investment on this exceptional conversion opportunity to bring St. Regis to Egypt’s New Administrative Capital,” says Jerome Briet, Chief Development Officer, Middle East and Africa, Marriott International. “This signing further enhances the St. Regis brand portfolio in Middle East and Africa and underscores the tremendous momentum that our luxury brands have in the region.” 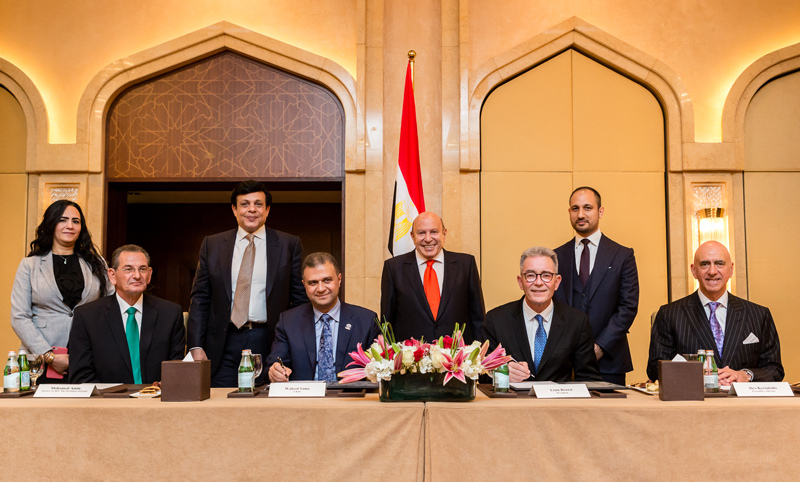 Colonel Waleed Samy Salama, CEO, National Authority for Management & Investment commented, “The St. Regis Almasa will be positioned as the luxury hospitality hub in the New Administrative Capital and with the largest state-of-the-art convention centre in Egypt, the hotel will be the ideal host to the country’s largest events, conferences and summits. We are confident that this deal signing will play a vital role in the development of tourism in Egypt.”

With the population of greater Cairo expected to double in the next few decades, the government in Egypt announced plans to build the New Administrative Capital.

Almasa Royal Palace, which the owner has operated for the past two years, is located adjacent to a 42,000-square-foot convention centre that hosts official government conventions and events, as well as official foreign presidents’ visits. The hotel consists of 270 rooms, 90 suites, 60 apartments and 14 villas. Other facilities include outdoor and indoor swimming pools, a gym, spa, club house and 20 food and beverage outlets. 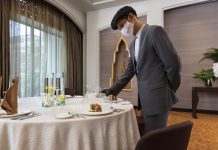 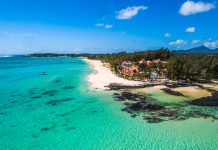 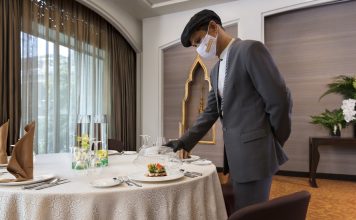 HOTELEX is a series of leading hospitality equipment, supplies and fine food trade fairs in China, held in the cities of 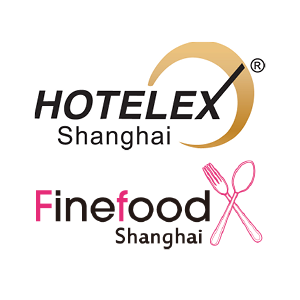 HOTELEX is a series of leading hospitality equipment, supplies and fine food trade fairs in China, held in the cities of Shanghai, Beijing, Chengdu, Qingdao and Guangzhou.

Getting COSI in Pattaya