Home Appointments The Temple House has a new general manager 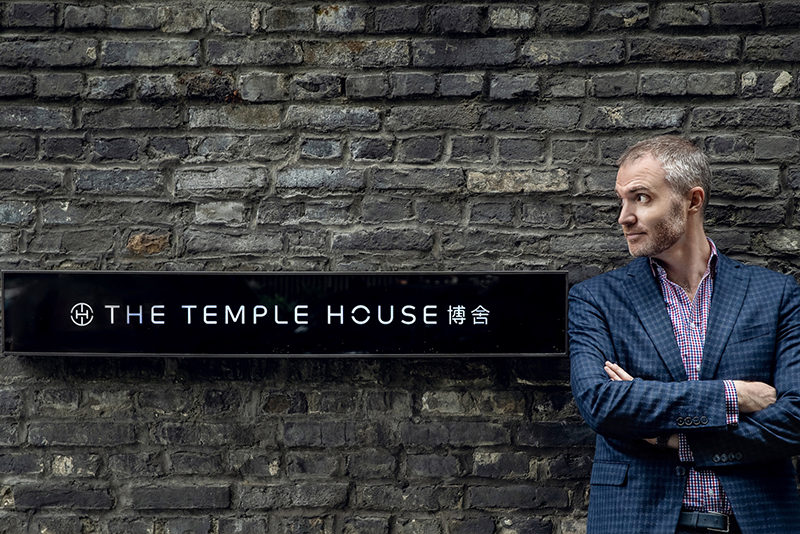 Swire Hotels’s Simon McHendry, former general manager of EAST (Beijing), has moved to The Temple House as its new general manager and will oversee the operations and lead the team in Chengdu.

Simon began his life in Asia over a decade ago in 2004 when he relocated from London to Hong Kong and then later to Beijing. In 2015, Simon joined Swire Hotels first as EAM – sales & marketing at The Opposite House, then later in 2016 moved to EAST, Beijing, taking on the role of general manager.

Simon embodies the Swire culture and brings with him to The Temple House a deep understanding of Swire Hotels’ dedication to service, familiarity with culture, as well as a wealth of knowledge and experience in both back-of-house and front-of-house operations.

ALHI and Worldhotels get a new president & CEO